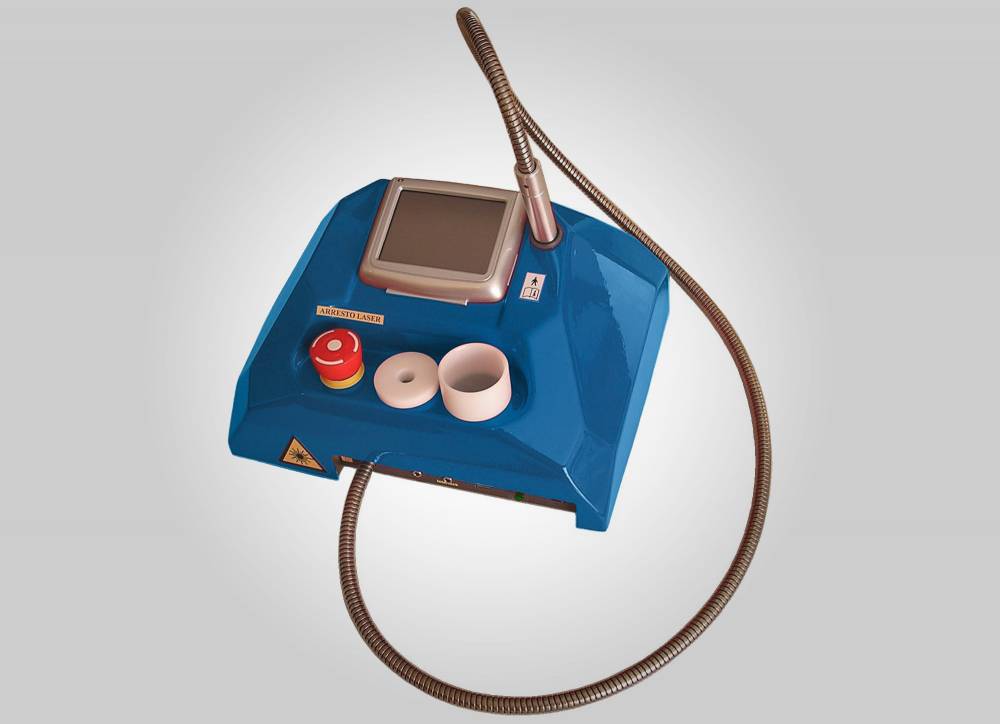 The innovative Doctor Laser method that the prof. Parra has developed since 1988, is a third way for discopathy, muscular pathologies, ligaments and tendons, useful when traditional physical therapies are not effective and if you want to avoid surgery. In short, a surgical derivation intervention, which however does not cut. No scalpel, but several sessions of micro applications with the laser.

The new Doctor Laser methodology is the latest innovation, in order of time, developed by Prof. Pier Francesco Parra and used absolutely exclusively by the Professor in his Medical Studio in Montecatini Terme and around the world.

The innovative Doctor Laser method patented by prof. Parra has been developed since 1988, it represents a third way for discopathies, muscular pathologies, ligaments and tendons, useful when traditional physical therapies are not effective and if surgery is to be avoided. In short, a surgical derivation intervention, which however does not cut. No scalpel, but several sessions of micro applications with the laser characterized by::

The therapeutic session is normally composed by several sessions, organized in cycles of treatment adjusted according to the disease to be treated.

Each session will normally contain from 2 to 3 micro-applications. Each micro-applications has a duration of less than 30 seconds and between the one and the other there is an interval which can vary between 3 and 10 minutes, depending on the patient's reaction.

The treatment cycle generally consists of about 30 laser micro-applications distributed differently according to the cases and the pathology to be treated.
A therapeutic cycle can therefore last from 3 to 10 days. Once the treatment is complete, consisting of one or more therapeutic cycles, it is important to establish a control at a distance of 15 - 30 days, since the result must be evaluated at a distance. Chronic diseases usually stabilize over longer periods.

For these reasons, Prof. Parra personally performs all the treatments.

It is good to remember that the therapy is not part of the traditional antalgic therapies, but tries to remove the cause of the diseases, through a process that, especially in the early stages, presents algic upset. Often cases that present a significant increase in pain in the initial stages are those that achieve a better result.

The importance of Manu Medica