Author of more than 150 scientific publications on both national and international magazines. Author of two books: “Argon and Neodimium-Yag Lasers in Clinical Practice” (Cortina Publishing – Torino, 1991); “Laser and Sport” (Cortina Publishing – Torino, 1992). Past-President of the International Medical-Surgical Laser-therapy Society (IMSLS). President of the FP3-IALT Scientific Commission. In 1998 he has developed, with the technical collaboration of engineers Algeri and Aloisini, an original employment in sport therapy of the Neodimium-Yag laser via its de-focalization. With this method more than 600 athletes, both national and international, were treated. In 1997, still with the collaboration of engineers Algeri and Aloisini for the technical part, he started the experimental phase of the new power-laser FP3 equipment, which has been successfully completed in 2002. That equipment represented an absolute innovation in physical therapy and has been patented.

In January 2004 the information was disclosed about a case study of 1000 patients treated with the new method with excellent results. Doctor Parra has collaborated for years with the Italian Federation of Athletics (marathon and middle distance race sectors). He was part of the Scientific Commission of the Italian Basketball Federation. For two years he was part of the Medical Commission of the Italian Volleyball League. For three years he was part of the Medical Staff of Juventus F.C. Currently he is in charge of the Medical Department of the Tirrenia FIT Center (Italian Tennis Federation) and of the national teams of Davis and Fed Cup for olympic training. For five years he was Health Director of the Mercurio-Quisisana nursing home in Montecatini Alto (PT). He is also temporary chair in the Physical Education Course – Faculty of Medicine and Surgery at the University of Pisa.

Since 1998 to 2021, care, thanks to laser therapy, professional athletes, recreational athletes and ordinary citizens. In addition, his commitment has distinguished himself in the field of scientific research. His modus operandi has evolved with the design and engineering of new laser equipment, all covered by international patents, which have earned him the title of "Doctor Laser".

Author of about 200 scientific publications in national and international journals, he coordinates sports medicine columns on some of the most important magazines and sports blogs. 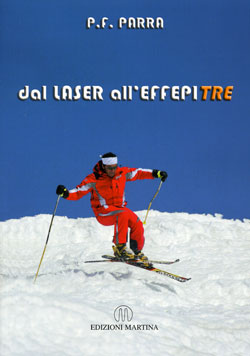 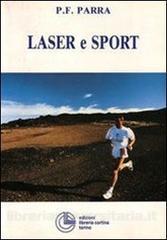 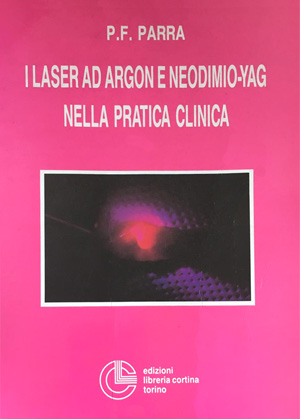 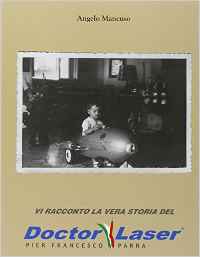